On the itinerary for the next day, we were scheduled to take a trip out to Bird Island, but it was windy and the water was a bit choppy, so we spent a few hours on the beach.  Rocky Point is known for its large tide changes and we discovered another world that was exposed at low tide.  As we walked along the beach, we found many shells, crabs, shells with crabs in them, and even an octopus.  The octopus got stuck in the sand as the tide went out, but was safe after my daughter fearlessly picked it up and took it back to the water.  She then chastised her dad for eating octopus the night before and she’s saving them. 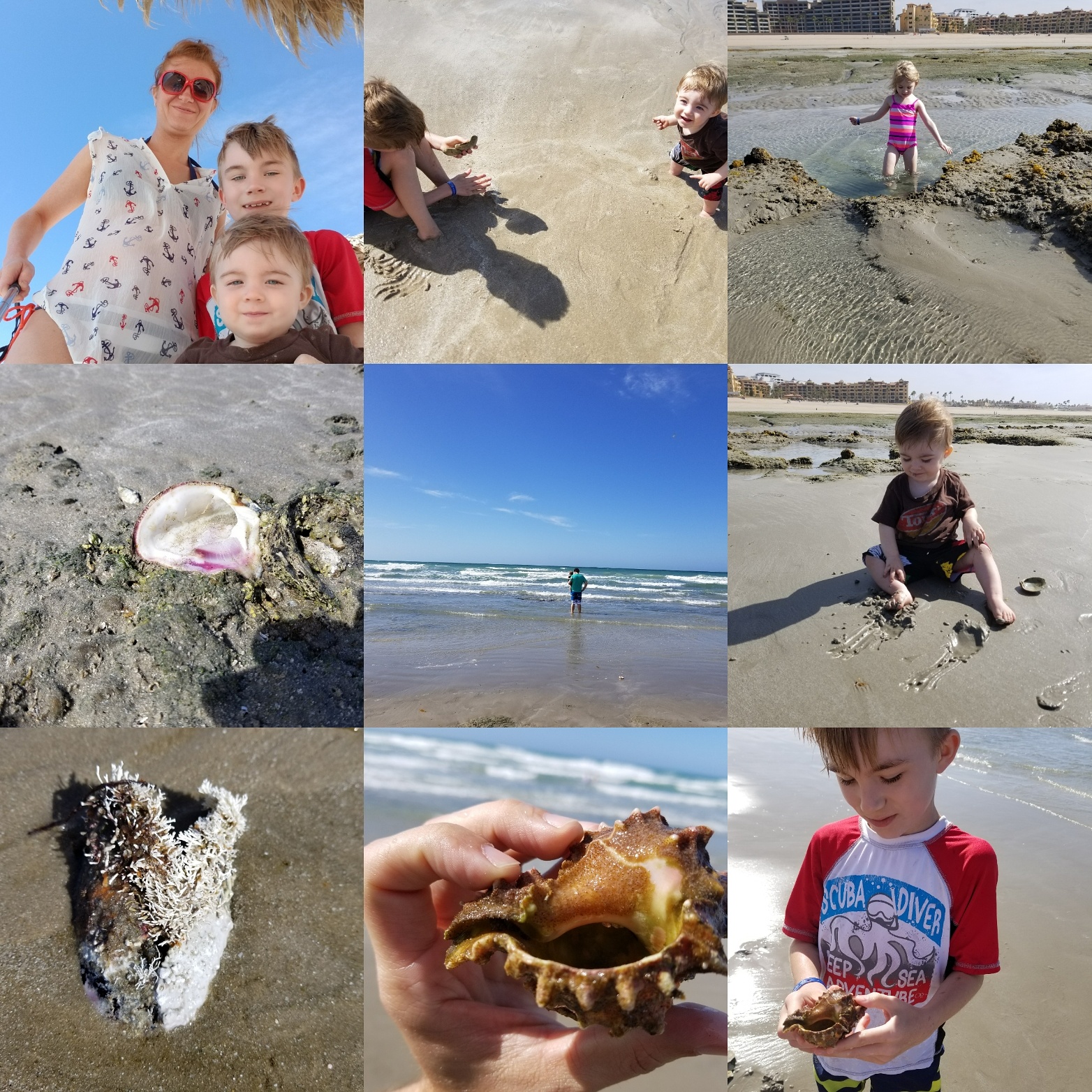 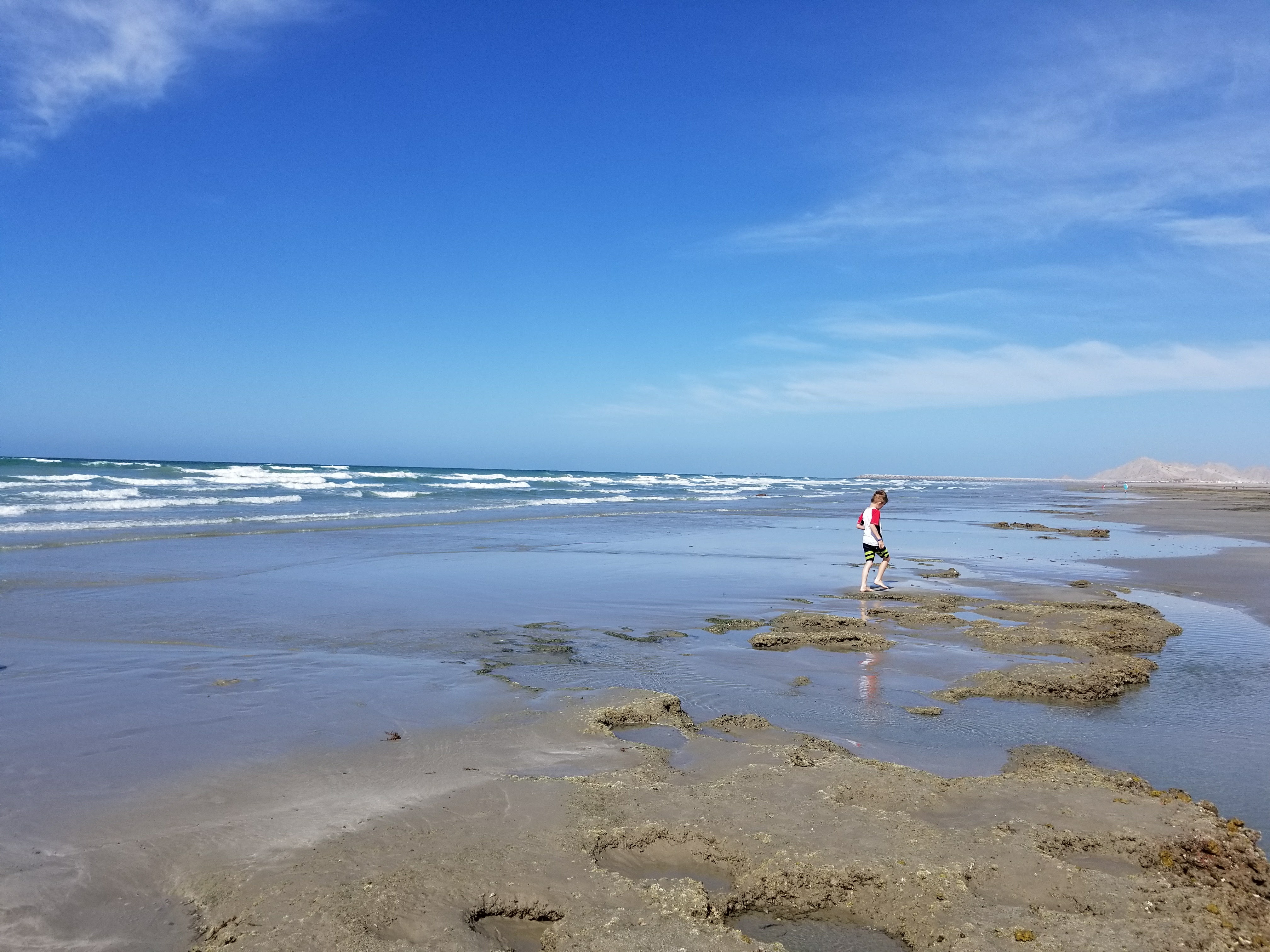 When we were done at the beach, we took the kids down to the fish market.  They loved using their newly learned Spanish phrases and said “hola, amigos” to everyone they passed.  They found some items they wanted to buy and we haggled on the price, but eventually talked them down to a price we wanted to pay.  That’s one of the fun parts of Rocky Point. 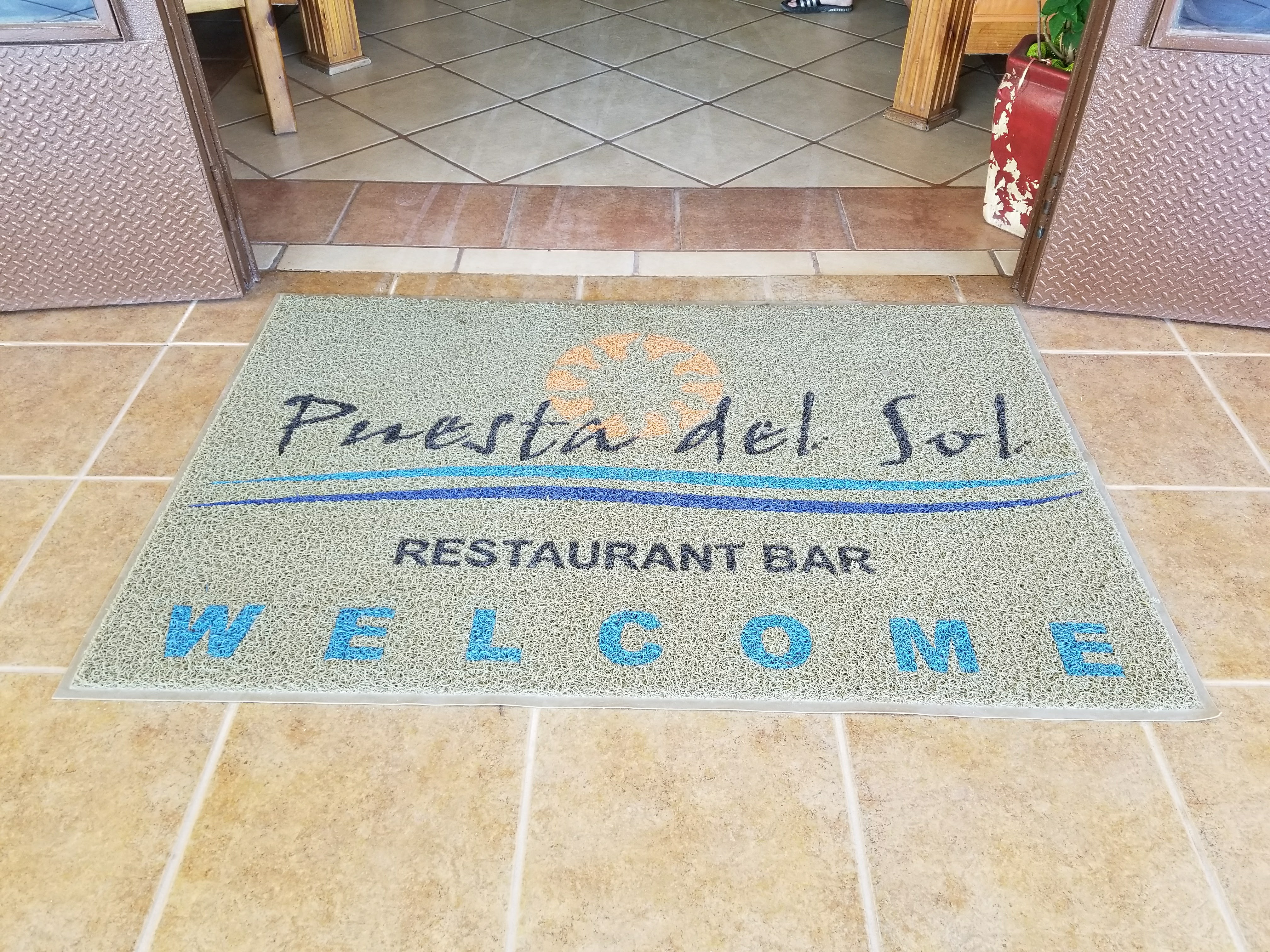 After a relaxing morning spent on the beach with the family, we headed to lunch at Puesta Del Sol at the Playa Bonita Hotel.  We started with a light salad and had their version of “surf n turf”, steak and shrimp, for the entree.  The shrimp were intricately braided together in a unique presentation.  The meal was finished off with some flan while we enjoyed the view of the ocean from the restaurant.

After lunch, we headed back to the condo to relax and hang out one of three pools the Princessa offers.  The kids enjoyed the pool, but after a while were tired out and just wanted to relax at the condo.  They immediately went and turned on the television.  Most of the channels were in Spanish and they were too tired to find the English channels so they watched cartoons in Spanish and were happy with that.  Towards the end of our stay, my daughter only wanted to watch Spanish-language shows.

We made some mac n’ cheese for the kids and we headed out to yet another fabulous dinner.  This time it was at the Peñasco Del Sol hotel.  We started with a cocktail hour on the beach where we enjoyed some virgin strawberry margaritas while the rest of the group enjoyed tasting different tequilas.  As the sun set, we were treated to a delightful dinner of fresh fish and rice.  We spent the next hour or so eating, socializing, and enjoying the great weather on the beach.   The sunset was just spectacular.  Just like all the other sunsets while we were there.  I've said many times in my life that Arizona has the best sunsets of anywhere in the world, I think Rocky Point is giving us a fun for our money. 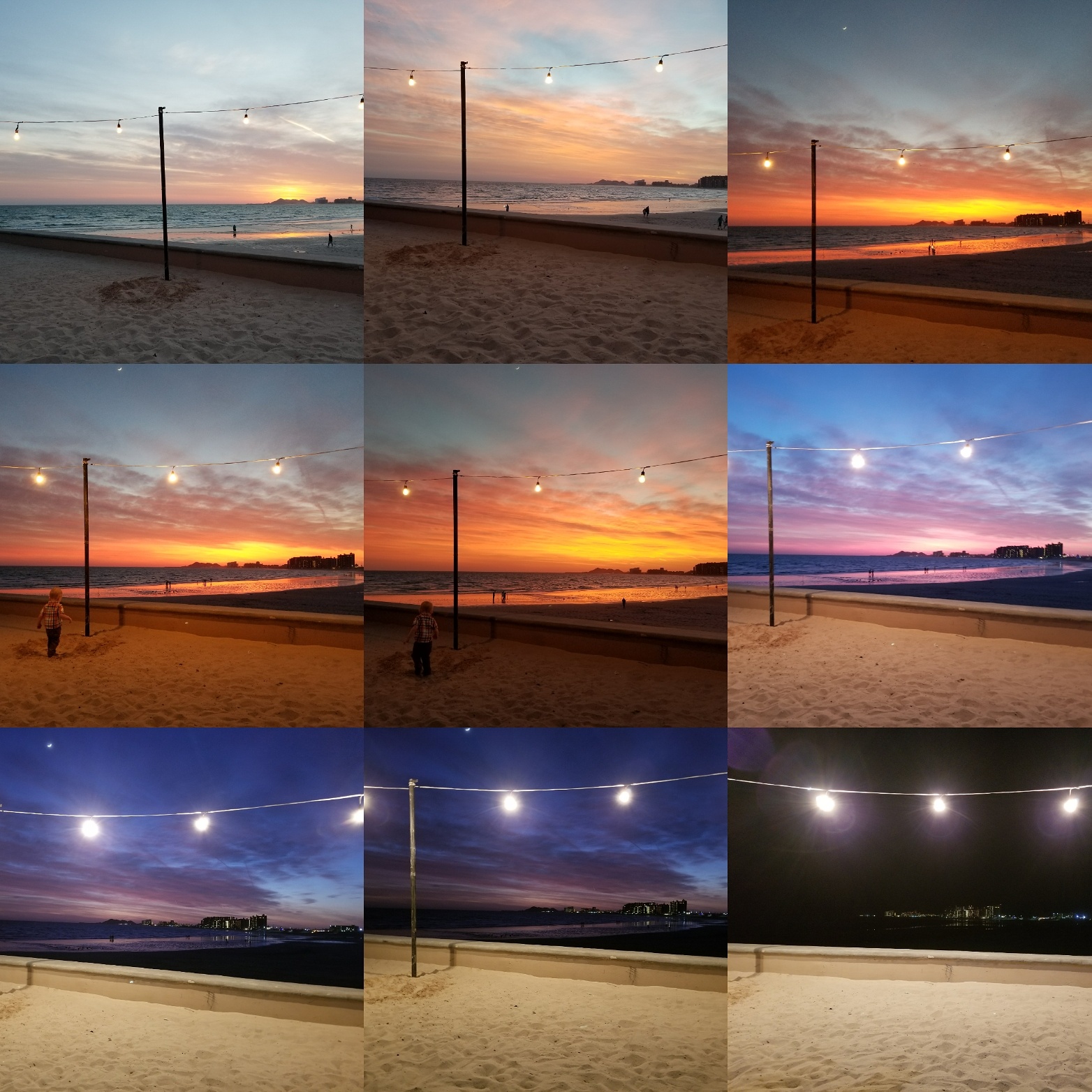 This trip was hosted by the Puerto Penasco Tourism & Convention Bureau and OH Partners.  Although they provided this amazing trip, all the thoughts shared are my own!